Delhi Private School Sharjah made a humble beginning in the year 2000 with 146 students. Today, it is one of the most sought after Indian schools in the region, having carved a niche for itself in the UAE. It has not only crossed milestones in academics, sports and other extra- curricular activities but set benchmarks along the way. Delhi Private School is affiliated to CBSE, New Delhi.

Though the beginning has been small and modest, it has in a span of sixteen years reached to almost 6000 students, proving our belief that one can start as a sapling and grow to be a large tree with branches spread across the globe.  We strive to imbibe this value in our students across the school.

The popularity and success of Delhi Private School Sharjah can be seen its expansion over the years from its first building in 2000, to the senior wing in 2004, to the opening of a  separate Primary block in 2008 and now to the opening of NDPS in 2017.

NDPS Sharjah is a result of the growing need to offer quality education and services to a large Indian Professional community settled in the UAE. It echoes the values and ideals propagated by Sheikh Zayed, the great visionary leader of the UAE. He believed, “The real asset of any advanced nation is its people, especially the educated ones, and the prosperity and success of the people are measured by the standard of their education.”

At NDPS Sharjah, we firmly believe that a strong foundation is most important for the future. Our clear aim and purpose is to provide a holistic learning environment in which students achieve their very best, academically, physically and socially, following in the footsteps of our parent school. 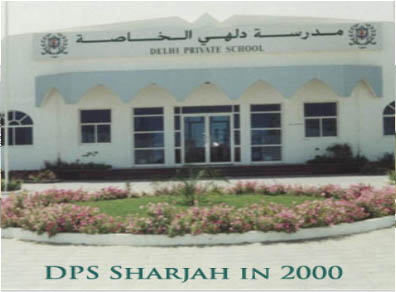 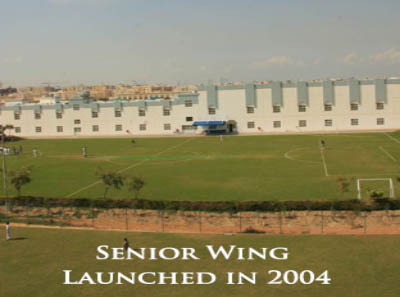 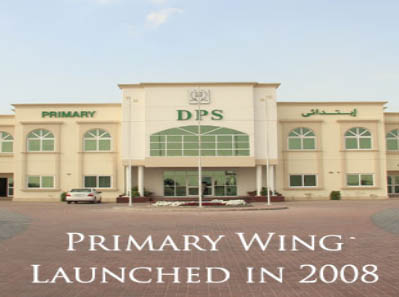 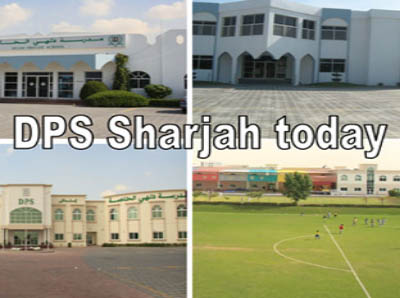 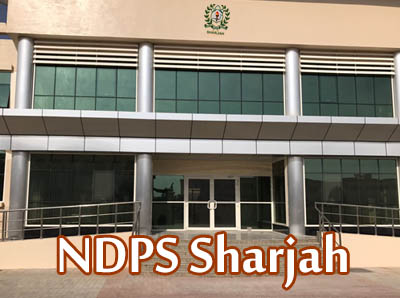